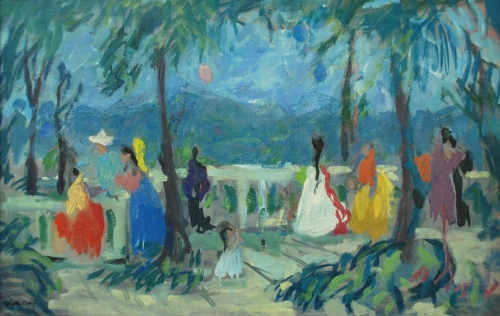 Lydia Cooley studied closely with noted artist John Sloan at the Art Students League in New York. Although she was quite reserved about her talent as an artist, Cooley was an established member of the Ashcan School of painters. Her portraits of children, women, and the working class convey the simple pleasures of life and the excitement of new experiences waiting to be discovered.

Along with her husband, Don Freeman, Cooley authored several children's books including Pet of the Met and Chuggy and the Blue Caboose. Although the Freemans moved to Santa Barbara in 1958, Cooley continued to stay in contact with the New York art scene through frequent correspondences with such notable artists as Esther Geotz and Al Hirschfeld. She died in Switzerland in 1997. 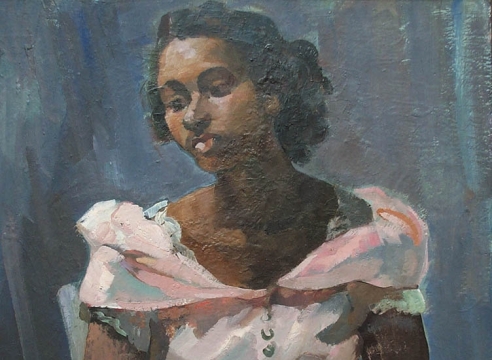