After four years at the Art Institute of Chicago, Dan Lutz (1906-1978) received a scholarship to study in France. The following year, he returned to Chicago and married Dorothy Best. They moved out to Los Angeles in 1932, where the artist finished his degree at the University of Southern California.

To support his new family, Lutz took a teaching position at USC and later at Chouinard. During this early period, the artist’s rare sensitivity to the plight of ordinary Americans was manifest in spectacular paintings whose brushwork borrowed equally from Ashcan artist, Robert Henri, and from fellow California Scene painter, Rex Brandt.

Gradually, Lutz strayed from the Regionalist sensibility. Where so many of his contemporaries in California left Regionalism for the geometric formality of Cubism or Constructivism, Lutz moved instead towards the rhythm, energy, and rich painterly surface of the Abstract Expressionists. His later paintings, so often overlooked by scholars, testify to the originality and brilliance of one of the West Coast’s most forward looking artists. 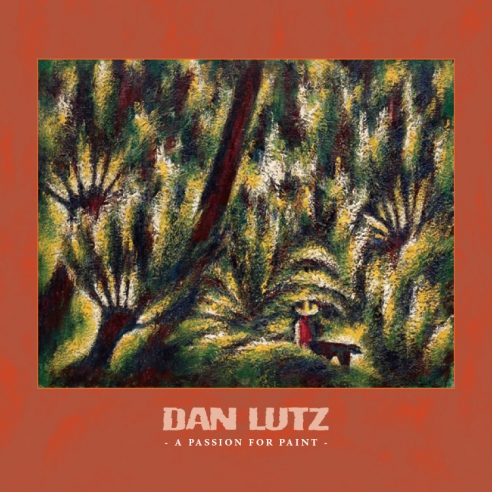 Dan Lutz
A Passion for Paint June, 2006
Back To Top