Sullivan Goss is pleased to announce the sixth solo exhibition for Jon Francis. Born in Southern California, trained at the Art Center, and now living in Northern California, Francis knows the Golden State intimately. His paintings celebrate the color and culture of the Left Coast – from the cool blues of the surfing scene to the languor and sensuousness of California’s rolling golds and greens.

The paintings in this exhibition celebrate the things that make California so beloved. Living and recording the active lifestyle of Californians, Francis takes his easel outside to paint. Images of adventure and travel redound, a faint echo of the state’s pioneer past.

California icons are familiar in Francis’ work. Airstream trailers reflect back on a simpler time and offer the artist a mirrored surface to expand on the surroundings. San Francisco cable cars are instantly recognizable as a California landmark. From leisure life to the working farm, there’s a vintage feel to Francis’ paintings; they hold the warmth of time as an object well loved, while offering a peek into present day life. 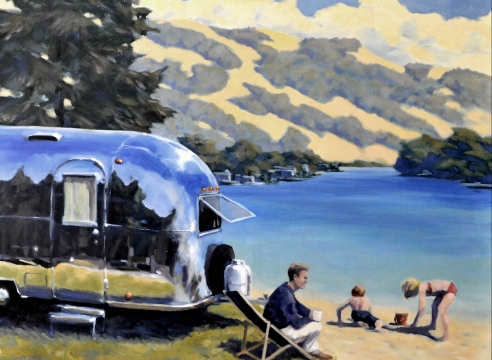 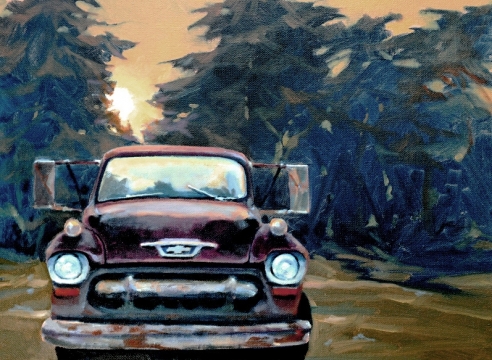 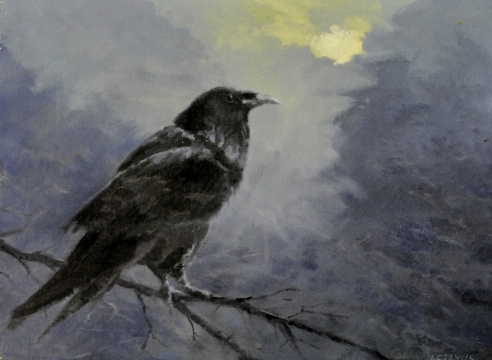 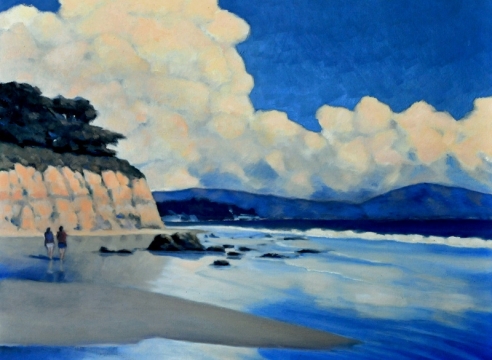 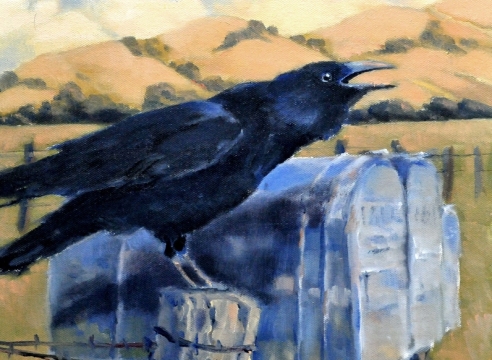 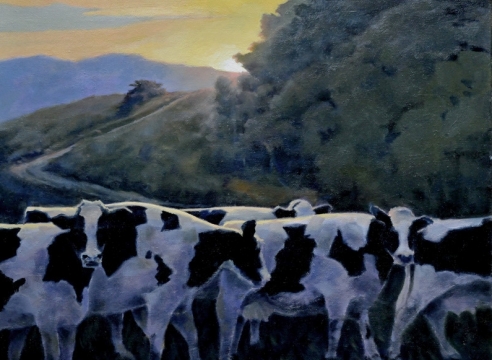 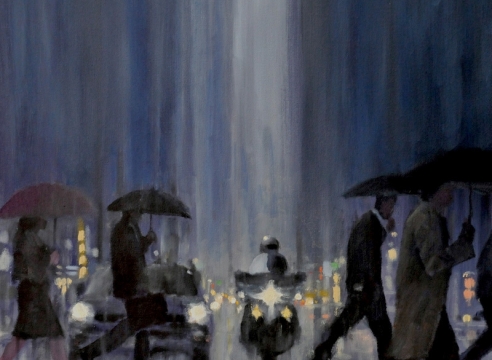 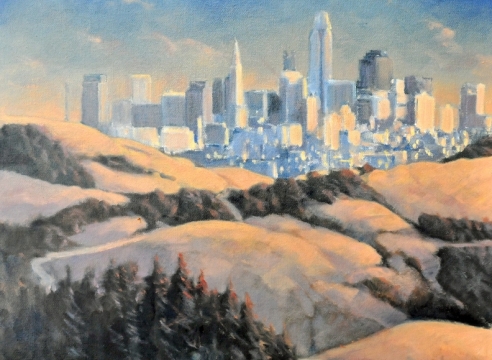 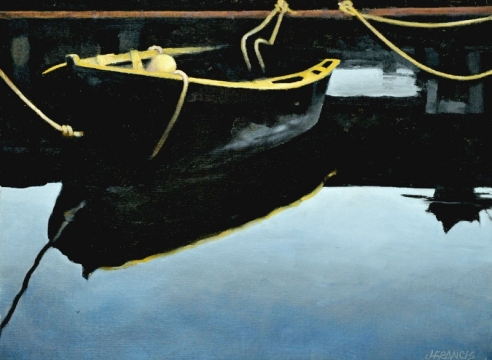 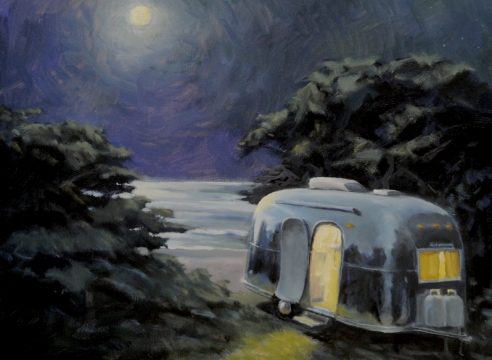 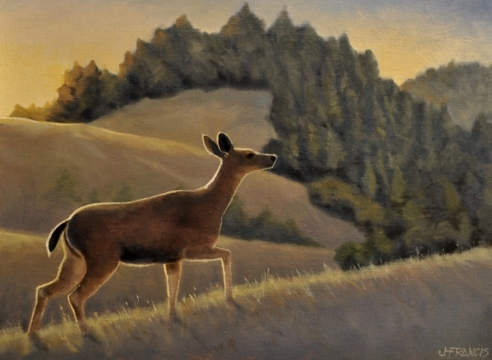 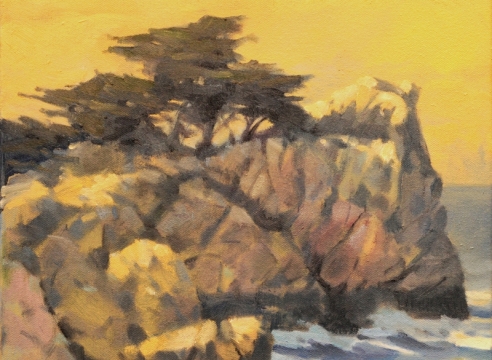 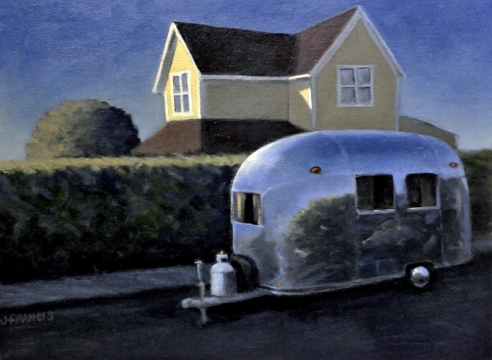 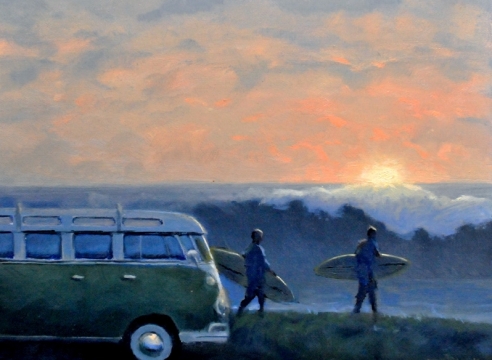 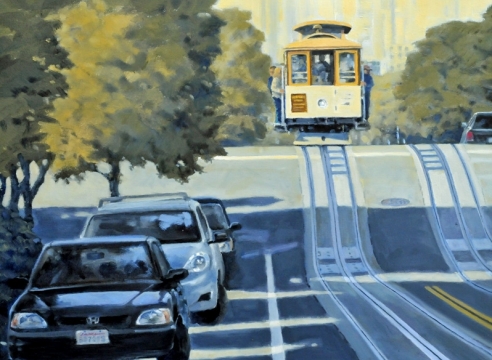 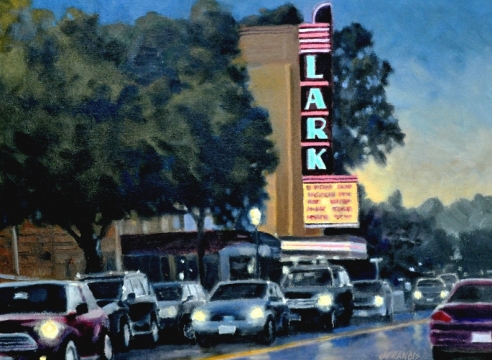 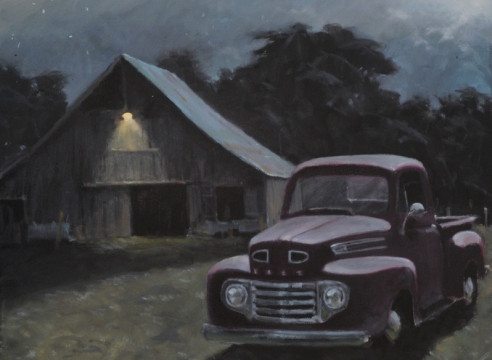 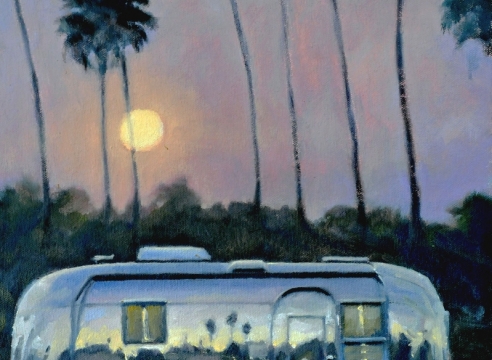 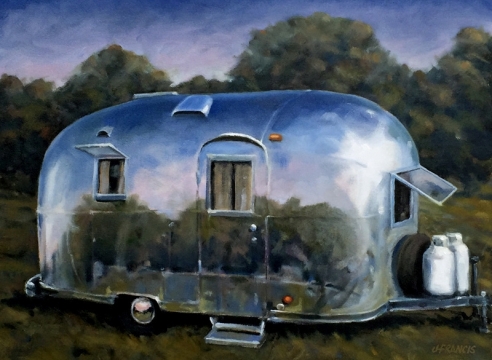 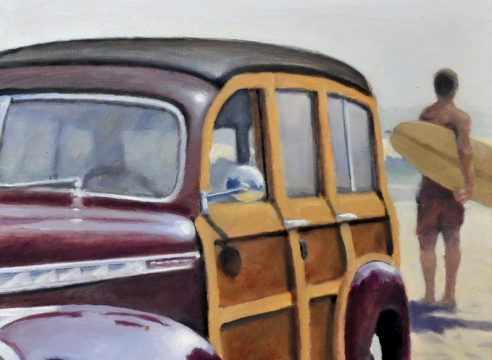 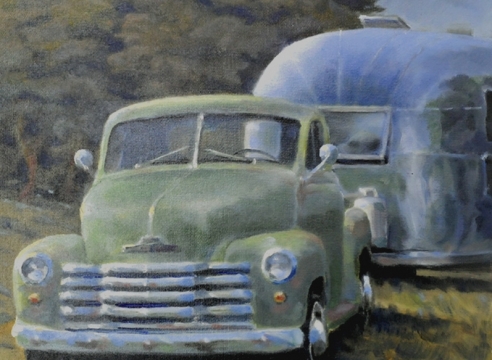 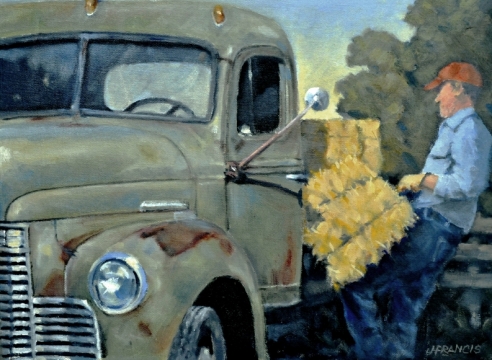 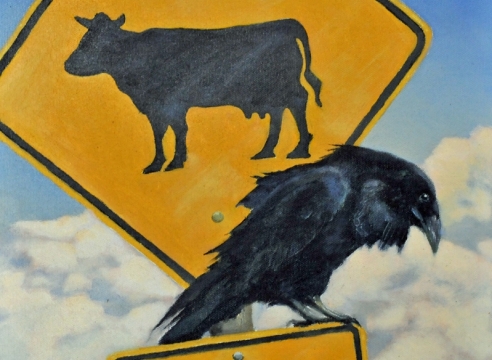 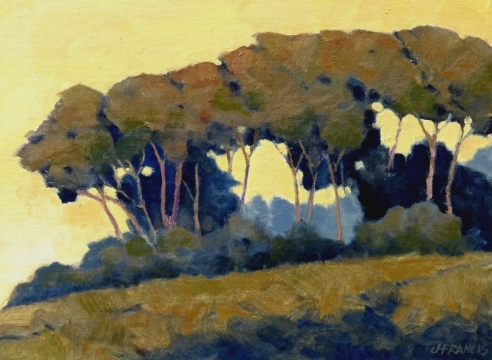