THIS EXHIBITION IS A PERSONAL VIEW OF A FEW ARTISTS WHO WERE IMPORTANT IN EDUCATING MY EARLY EYE. Assembling it took me through backrooms and long-standing connections, reopening doors and awakening memories. I viewed this as an opportunity to investigate my deep passion. I did not attempt to survey a school or to include young artists that are making Los Angeles a hotbed of new thought today.

As an architectural student at USC in the 1950’s, I found my first abstract paintings in the student sales at the University. Early on I viewed a film on Alexander Calder’s construction of mobiles that forever fueled my desire to live with art. The legendary dealer Felix Landau made a Calder available at $50 per month. My passion was kindled.

My teachers were the artists, gallery owners, museum directors, curators and scholars. The rest is history. The painters and object-makers represented in this exhibit built upon historic investigation of the language of art, bringing forward new views and attitudes that, in my mind, became building blocks for those to follow.

I recall a day with Ed Kienholz at his home in the Hollywood Hills in the early 1960’s listening to his portrayal of Kate Smith singing God Bless Americafrom a recording deep within a trash can that he had assembled. My architectural office was located on Santa Monica Boulevard, a block from La Cienega across from Barney’s Beanery where Kienholz’s No Fags Allowed piece hung over the bar for years. It did not bear the political correctness of today, nor speak of fairness, but with a satiric prod, challenged oppression. A great event of this period occurred on Monday night when La Cienega galleries spilled into the street, exploding convention.

An important question asked of the artists and observers of abstraction “Is there important content in nonliteral art?” I answer that with the simple observation of Magritte ‘s Ceci n’est pas une pipe ( This is not a pipe), for a line may become more than a line; it may become a path of visual travel. A surface of paint may enrich the many interpretations of more than the obvious. Unconventional elements become part of the creative process, often with hidden depth for those seeking more. Art may create a dialogue with itscontent. The story develops beyond the obvious through multiple visits.

Abstract connections become evident as you analyze and further the adventure. Line and form collide in compositions creating tension and compression that become juxtapositions, allowing the viewer to derive varied conclusions, for artists are story-tellers. Throughout the 70’s and 80’s, many of these artists continued reassembling the elements of art. This exhibit represents a fragment of their passionate work.

I would like to thank James Corcoran, Peter Gould, Kimberly Davis and Miles McEnery for their assistance, as well as Frank Goss for his confidence and the opportunity to curate this exhibit. I also want to thank the late Nick Wilder for backroom investigation, stories, and memories, the Knoedler Gallery, Leo Castelli and André Emmerich. I would also like to acknowledge the courtesy of Louis Stern, Marie Chambers, and the staff of Louis Stern Fine Arts for their assistance with this exhibition. My warmest acknowledgement goes to my partner in this early journey, my late wife Gail. 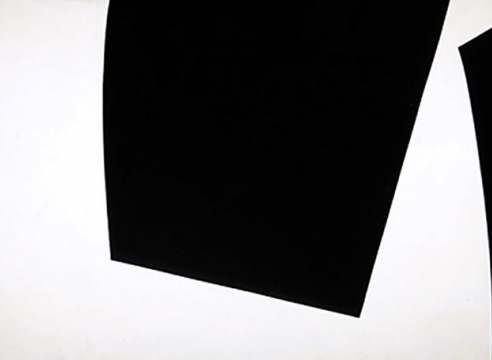 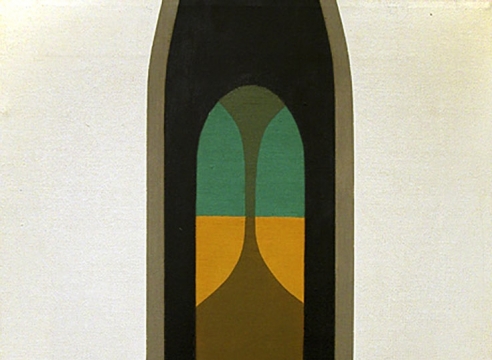 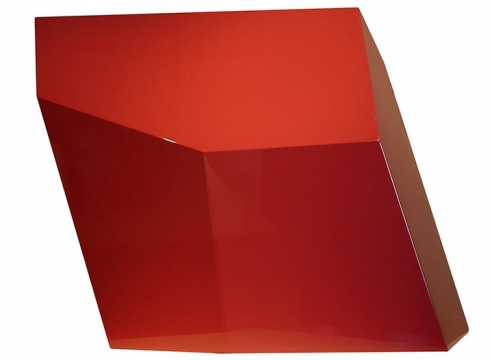 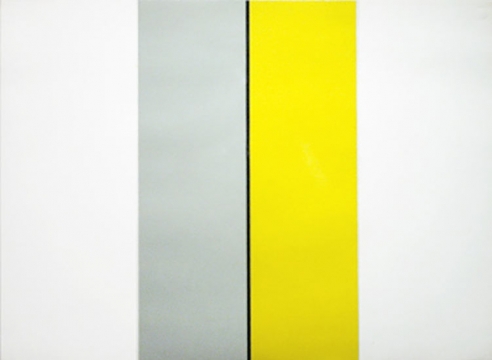 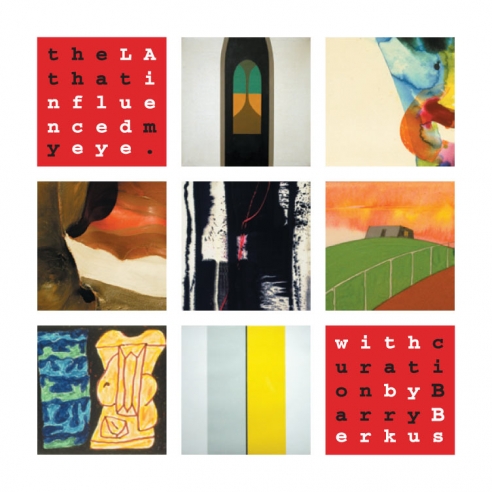 The L.A. that Influenced My Eye
With curation by Barry Berkus July, 2004
Back To Top