In 1907, Betty Lane was born the youngest daughter of six to a Marine Corps General and his wife in Washington, D.C. Pretty, headstrong, and bored with academics, she decided to pursue a career as an artist early on and enrolled at the Corcoran School of Art after graduating from high school. She soon grew unhappy with the curriculum and moved up to the Massachussetts Normal Art School, where she was able to study firsthand the great galleries and museums of Boston. Eventually, she convinced her parents to let her to study in Paris with famed cubist, André LHôte.

Upon her return two years later, she secured an exhibition with famed collector, Duncan Phillips.

In 1936, Lane married Canadain filmmaker, Gerald Noxon, in England. The couple were soon forced to flee with the onset of World War II. Moving to Canada, the artist entered a period of intense productivity with important exhibitions at the Galerie St. Etienne in New York and the Whyte Gallery in Washington, D.C.

In Lane’s work, the best of French modernism is united with the American reverence for the majesty of Nature and the joys of a life unencumbered. Her paintings remind us that talent should always be nurtured and dreams should always be followed. 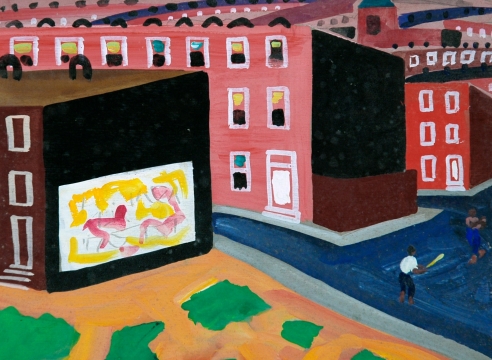 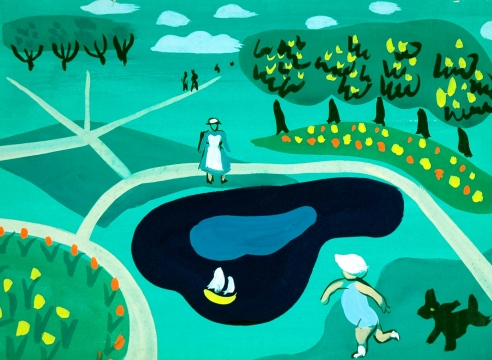 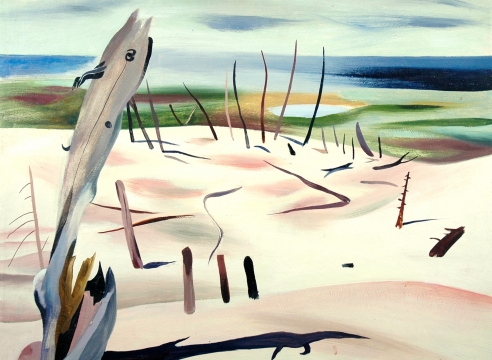 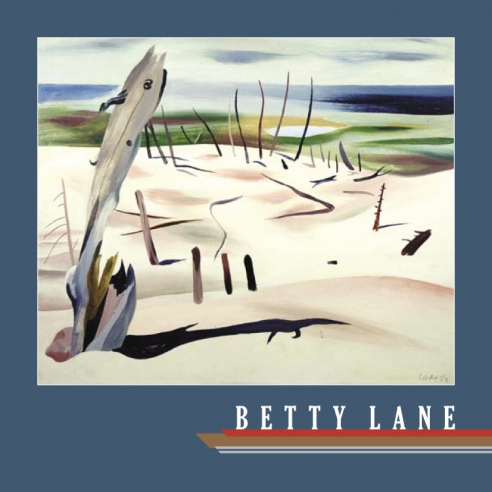